Stuttgart. Michael Ammermüller has been a regular on the list of title aspirants in Porsche Mobil 1 Supercup – and this year is no exception. No other driver has been amongst the top contenders in the Porsche one-make cup for such a long period. To stay at the top of his game season after season takes incredible professionalism. In 2017 and 2018, he was the man to beat in the Supercup and won the championship both years. This season, Ammermüller has once again demonstrated his stamina and ambition. The reward: At the season finale at the Autódromo Hermanos Rodríguez in Mexico City, the German claimed his third straight championship title.

Ammermüller has contested the Porsche one-make cup series since 2012 – and has impressed with his tremendous consistency. Pole positions, podium finishes and victories became commonplace for Ammermüller. The German has already netted two titles in the Porsche Mobil 1 Supercup, and this weekend he has become champion for the third time. A feat that only Patrick Huisman and the reigning DTM champion René Rast (2010 to 2012) have achieved in the past. In fact, Huisman from the Netherlands won the Porsche Mobil 1 Supercup four consecutive times from 1997 to 2000. Confident, disciplined, balanced – this is how people in the paddock of the Supercup describe the Lechner driver. This year on the racetrack, the 33-year-old combined these attributes with determination and a healthy dose of aggression.

Throughout the 2019 season, Ammermüller showed no signs of losing focus. In his eighth Supercup year, the seasoned specialist turned up at every race with impressive ambition. He climbed the podium six times and won the races on the street circuit of Monaco, at the Hungaroring in Hungary and in Mexico City. For much of the season, however, the Lechner driver played the role of hunter. His teammate, Porsche-Junior Julien Andlauer, led the Supercup standings over five race weekends. Ammermüller called on his many years of experience and never lost his cool: a quality that undoubtedly counts as one of his greatest strengths. When Andlauer retired at Monza, the GT expert grabbed his chance and took over the championship lead.

On his way to the title, however, the fight turned intense: Ammermüller faced tough competition from three young hotspurs: Andlauer, Larry ten Voorde and Ayhancan Güven. At the finale on the Autódromo Hermanos Rodríguez in Mexico, the same quartet went head-to-head for the title. This is a situation that Ammermüller knows well. In the past two years, he has claimed the championship crown in Central America – beating Porsche Young Professional Dennis Olsen in 2017, and defending his title against Nick Yelloly and the current Porsche Young Professional Thomas Preining a year later. Remarkably, although the duels were fierce, Ammermüller never failed to show utmost respect for his rivals.

Never giving up and getting out of tricky situations – Ammermüller learned this early on in his racing career. Born in Passau, the Bavarian became one of the world’s most promising single-seater hopefuls. Ammermüller climbed the career ladder via the GP2 series to Formula 1 test driver with Red Bull Racing. In 2007, the sportsman experienced a major setback when he seriously injured his hand in a racing accident. This proved to be a serious blow for the highly talented sports man, whose career suddenly stood at a crossroad. But Ammermüller didn’t give up on his dream of becoming a professional racing driver. He worked tirelessly on his comeback – a phase in which he learned that patience and composure pays dividends. In 2010, the German switched to GT racing and contested the ADAC GT Masters. Two years later he debuted in the Porsche one-make cups.

It fits Ammermüller’s down-to-earth nature that he has a second string to his bow parallel to his racing career. During the week, the master mechanic and economist works at his parents’ waste disposal company in Neuburg am Inn. When he finds time between his work and racing commitments, he enjoys riding his road bike. At the end of 2017 he welcomed his daughter Leni Marie to the world. In his busy life, Ammermüller now sets his sights on another highlight: If he wins at least another two races, he will set a new record for the most victories in the Porsche Mobil 1 Supercup and the Porsche Carrera Cup Deutschland. René Rast currently holds the record with a total of 28 wins in the two one-make cup series. 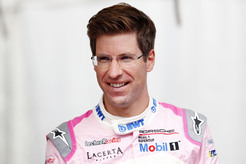 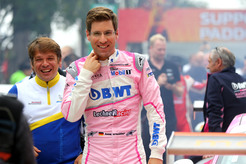 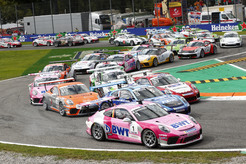 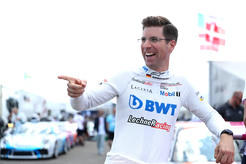 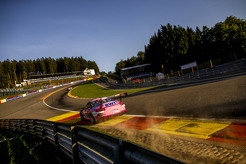 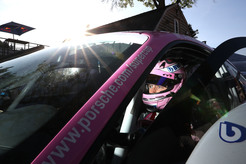 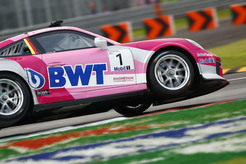 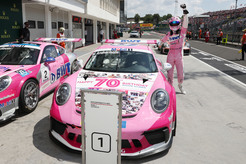 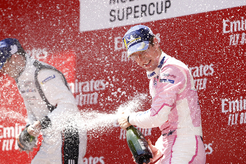 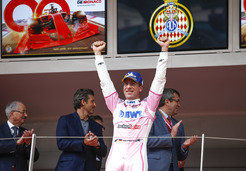 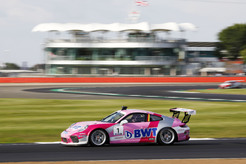 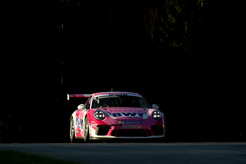 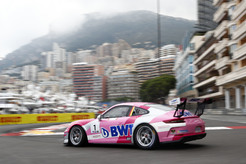 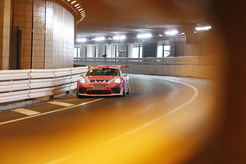 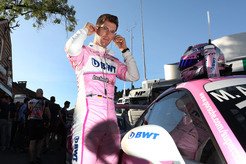 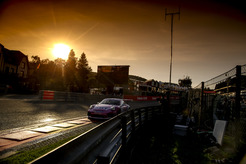 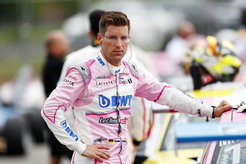 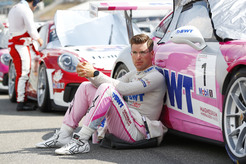 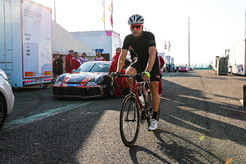