First images from the Formula E season-opener in Saudi Arabia

Stuttgart. At the start of the build-up to the Diriyah E-Prix in Riyadh (Saudi Arabia), the two regular drivers in the TAG Heuer Porsche Formula E Team, Neel Jani (CH) and André Lotterer (D), have successfully completed the first laps of the street circuit in Diriyah at the wheel of the #18 and #36 Porsche 99X Electric. The 15-minute shakedown represented the first opportunity to prepare for the coming two race days on Friday and Saturday (22/23 November), which officially kick off Season 6 of the ABB FIA Formula E Championship.

The latest pictures from Saudi Arabia are already available. More information on the Diriyah E-Prix will be released every day on the Twitter channel of the TAG Heuer Porsche Formula E Team, at @PorscheFormulaE.

First images from the Formula E season-opener in Saudi Arabia 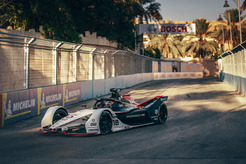 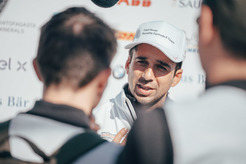 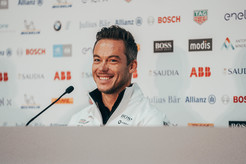 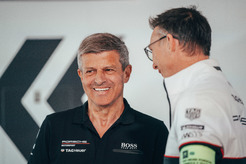 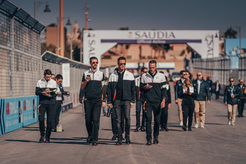 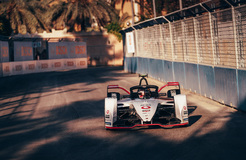 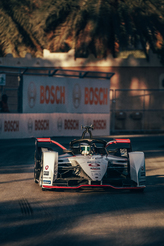 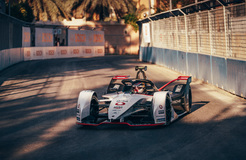 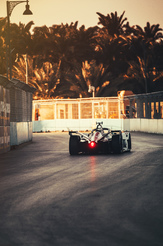