Stuttgart. For the 2020 season, the Porsche Mobil 1 Supercup will again support the premier class of motorsport: the calendar of the one-make cup, in which 485 hp Porsche 911 GT3 Cup vehicles are fielded, is made up of eight rounds run as part of the Formula One support programme for the upcoming season. The Supercup will also visit Zandvoort. The seaside resort town near Amsterdam is the venue for the Dutch Grand Prix and hosts a Formula 1 race for the first time in 2020.

The Porsche Mobil 1 Supercup has been part of the F1 support programme since its 1993 debut season. With the extension of the Formula 1 contract up to and including 2022, the decision was made to focus on the eight European rounds in the future. After the official tests in Barcelona (Spain), the 28th season takes off with the first F1 European round at the Circuit Zandvoort. The 2020 Supercup calendar also includes championship rounds on the legendary street circuit in Monte Carlo (Monaco) and at Hungary’s Hungaroring – two events that have been a permanent fixture on the series’ race calendar since the debut season. The Supercup teams will also line up to compete at Barcelona, Spielberg (Austria), Silverstone (Great Britain) and Spa-Francorchamps (Belgium). Italy’s Autodromo Nazionale Monza hosts the final round of the season. Each of the eight events includes a 30-minute sprint race.

“The fact that the Porsche Mobil 1 Supercup events take place as part of the Formula 1 programme is a key factor for the success of this racing series,” said Oliver Schwab, project manager of the Porsche Mobil 1 Supercup. “Motor racing on circuits such as Silverstone and Monza has a huge and lively tradition. The atmosphere there is very special. We are really excited about our first race at Zandvoort. The circuit has its very own charm due to its location on the North Sea of the Dutch coast.”

The tradition of fielding a VIP vehicle will continue in 2020. The No. 911 Cup car will be campaigned at selected rounds and driven by prominent sports people, former professional racing drivers and even Hollywood stars. Last season, Scotsman Chris Hoy, the six-time Olympic gold medallist in track cycling, joined the action at the wheel of the Porsche 911 GT3 Cup. In previous seasons, two-time Formula 1 World Champion Mika Häkkinen, rally aces Sébastien Loeb and Sébastien Ogier and Hollywood actor Patrick Dempsey made guest appearances in the VIP vehicle. In addition to prominent guest drivers, an optimised media package will be introduced for the 2020 season: Thanks to an improved rights situation in the immediate Formula 1 environment, the Porsche Mobil 1 Supercup can expand its PR activities, particularly in the social media sector.

At the end of the 2019 season, Michael Ammermüller (D/BWT Lechner Racing) took home the championship crown for the third time in a row. In the past, only Patrick Huisman and the reigning DTM champion René Rast (2010 to 2012) have achieved such a hat trick. Huisman from the Netherlands, in fact, clinched four consecutive titles from 1997 to 2000. The 2019 rookie title went to Ayhancan Güven (TR/martinet by ALMÉRAS), with Roar Lindland (N/pierre martinet by ALMÉRAS) claiming the ProAm title. BWT Lechner Racing won the team championship. The winners will be presented with their trophies at the Porsche Mobil 1 Supercup Championship Dinner on Friday, 29 November 2019, on the occasion of the Auto Bild Motorsport Race Night in Essen. 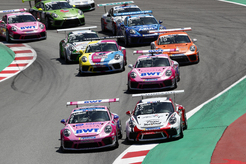 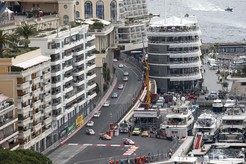 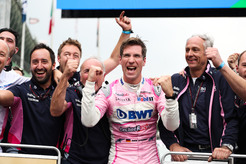 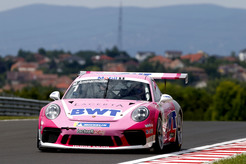 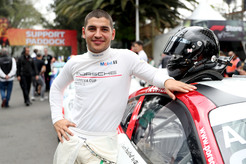 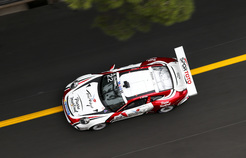 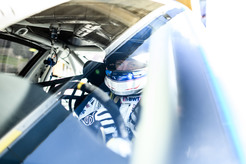 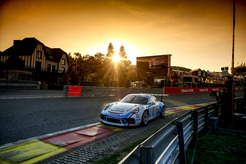 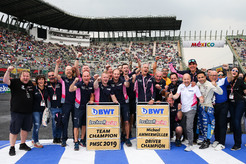 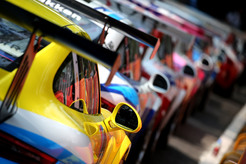 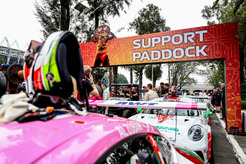