Stuttgart. The winner of the second round of the Porsche Carrera Cup Deutschland season is Dylan Pereira (Förch Racing). At the Sachsenring, the Luxembourger clinched his first victory in the German one-make cup. Larry ten Voorde (Netherlands/Nebulus Racing by Huber) achieved second place at the race on Saturday, with Leon Köhler (Deutschland/T3/HRT Motorsport) on third. “My first Carrera Cup victory! I’m over the moon! The team set my vehicle up perfectly for the final laps. Towards the end I was faster than Larry ten Voorde and was rewarded for it,” said Pereira. On the tradition-steeped circuit west of Chemnitz, drivers and teams experience an action-packed event: As part of the ADAC GT Masters weekend, three Carrera Cup races are contested for the first time in the 30-year history.

As the fastest in qualifying, ten Voorde took up the 30-minute race from pole position at the wheel of his 485 hp Porsche 911 GT3 Cup. The champion of the Porsche Mobil 1 Supercup defended his top spot at the start, pulled ahead of the field in the first laps and was on a clear course for victory. Pereira, however, took up the chase and treated onlookers to a gripping finale on the 3.671-kilometre racetrack. After the Förch driver had overtaken Köhler in lap one, he went in pursuit of the leading ten Voorde over the final laps. On the 17th lap, Pereira swept into first place and finished in first place ahead of ten Voorde. “Although I was leading for a long time, I have to be content with second place. Dylan Pereira was simply faster than me in the final laps. Now we’ll take a look at the data so that we can clock top lap times over the entire distance at Sunday’s races,” concluded ten Voorde.

Leon Köhler took the flag in third place after a turbulent race. The driver from the junior programme of the one-make cup, the so-called Porsche Carrera Cup Deutschland Talent Pool, had to relinquish his second spot to Pereira at the start. The 21-year-old then fended off an attack from his pursuer Diego Bertonelli (Italy/Fach Auto Tech) and fought ten Voorde for second place over the last laps. “My start wasn’t great, but I gradually found my rhythm as the race progressed. Ultimately, it was good for second place. I had some great duels during the race,” said Köhler.

After the second of 11 races, ten Voorde leads the championship with 45 points. Second place is occupied by Köhler with 36 points followed by Pereira on third (34 points). Two more Porsche Carrera Cup Deutschland races are on Sunday’s programme: Race three starts at 10:30am local time, with the fourth round getting underway at 16:05pm. Both races are streamed live on the internet. Fans can watch the races on the official YouTube and Facebook channels (@CarreraCupDeutschland) and in the Porsche Motorsport Hub. 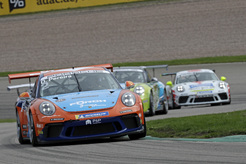 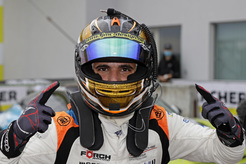 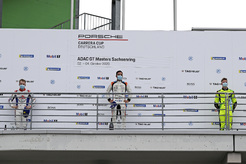 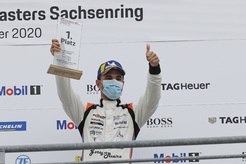 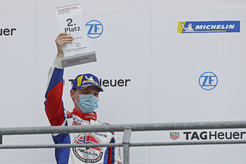 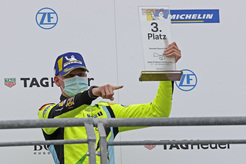 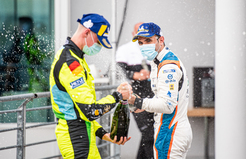 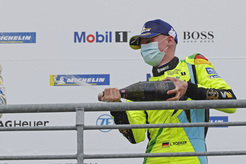 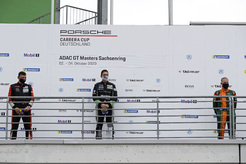 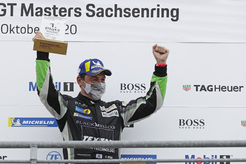 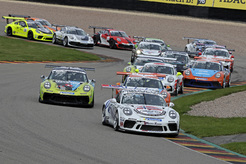 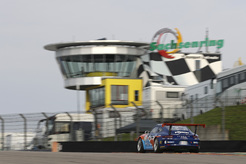 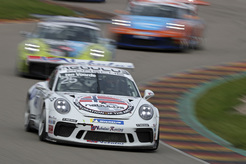 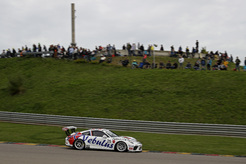 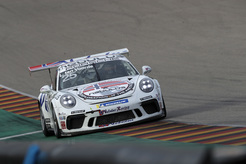 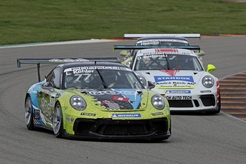 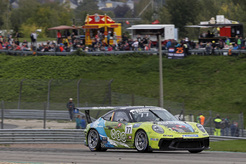 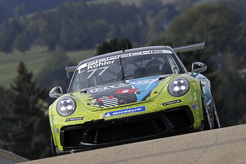 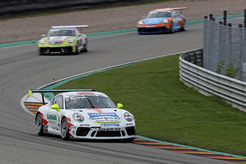 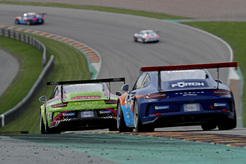 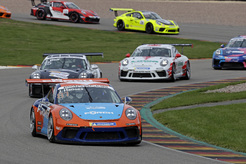 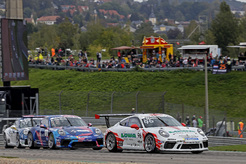 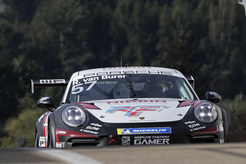 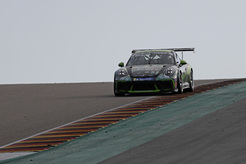 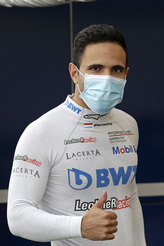 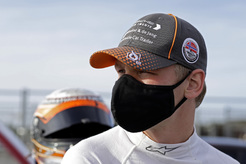 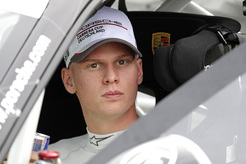 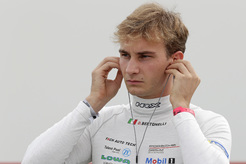 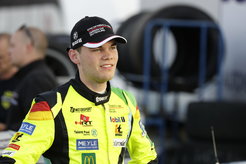 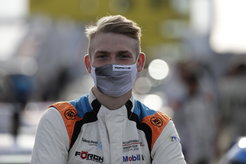