Stuttgart. Two races, two winners and loads of action – spectators at the Sachsenring were treated to gripping motor racing on Sunday in the Porsche Carrera Cup Deutschland. Larry ten Voorde (Netherlands/Nebulus Racing by Huber) won the first race of the day, with race two going to Dylan Pereira (Luxemburg/Förch Racing) in his 485 hp Porsche 911 GT3 Cup. The first Carrera Cup race of the weekend was contested on Saturday as part of the ADAC GT Masters event, with Pereira claiming his first victory in the German one-make cup.

Two safety car phases added to the suspense during the first race on Sunday. However, polesitter ten Voorde kept his composure and made flawless restarts both times. In the last laps, his hottest pursuer Pereira lay in wait for his chance to overtake – in vain. Ten Voorde fended him off to take the flag in first place after 21 laps. “That was a terrific race. It was important to eke out a small lead early on and stay focused despite the interruptions in the race,” said the 24-year-old. Third place went to Diego Bertonelli (Fach Auto Tech) from the Porsche Carrera Cup Talent Pool. This was the Italian’s first time on the podium in the German one-make cup. Julian Hanses (Förch Racing) from Germany finished on fourth with his 21-year-old compatriot from the district of Saxony Toni Wolf (Overdrive Racing by Huber) crossing the finish line in fifth on home turf.

During the second race of the day, the Porsche Taycan Turbo safety car had to be deployed while a vehicle was being salvaged. Pereira kept his cool – with the Luxembourger ultimately clinching a lights-to-flag victory. Pursuer ten Voorde managed to keep the gap to less than one second over large stretches of the race but was unable to put any serious pressure on the Förch driver. “That was a successful weekend with two wins and three podium results. My first laps were super and I managed to pull away slightly from Larry ten Voorde,” concluded Pereira. Leon Köhler (Germany/T3/HRT Motorsport) secured third place as the best Talent Pool driver. Julian Hanses and Laurin Heinrich (Germany/T3/HRT Motorsport) rounded off the top five.

There were two winners in the ProAm category on Sunday: Carlos Rivas (Luxembourg/Black Falcon Team Textar) claimed the first win, with Matthias Jeserich (CarTech Motorsport by Nigrin) winning the classification at Sunday’s second race. On Saturday evening, the Carrera Cup was showcased on “PS on Air”. At the motorsport talk show presented by the ADAC, the driver coach of the Porsche Carrera Cup Deutschland Talent Pool, Wolf Henzler, as well as the two youngsters Leon Köhler and Laurin Heinrich (both Germany/T3/HRT Motorsport), discussed the successful youth development initiative of the national one-make cup. The full programme can be viewed on ADAC’s YouTube channel.

“That was a spectacular race weekend at the Sachsenring. Teams and drivers faced a special challenge with three races at one event. Everyone involved did their utmost to ensure that the spectators at the ADAC GT Masters weekend experienced some fantastic motorsport,” said Hurui Issak, the Project Manager of the Porsche Carrera Cup Deutschland.

After four of eleven races, ten Voorde from the Netherlands retains his top spot in the standings with 90 points. Pereira (79) and Köhler (60) rank second and third. The third Porsche Carrera Cup Deutschland weekend also features three races. The Red Bull Ring in Austria hosts the one-make cup run as support to the ADAC GT Masters from 16 to 19 October. 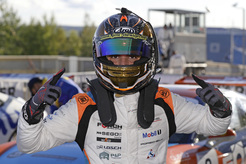 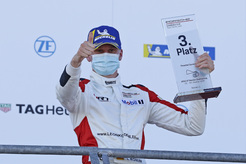 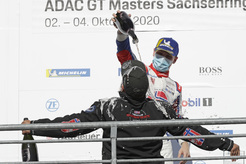 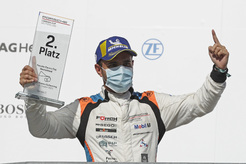 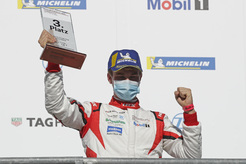 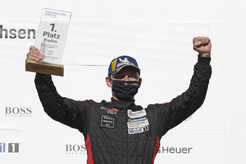 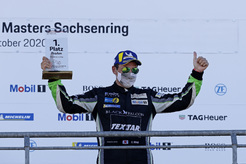 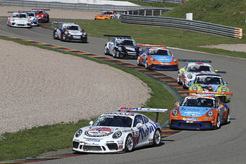 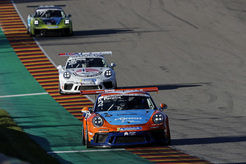 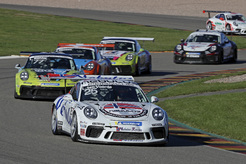 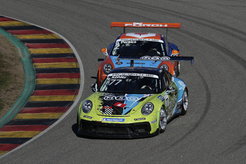 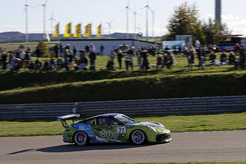 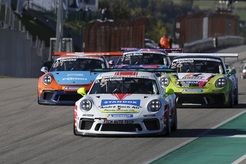 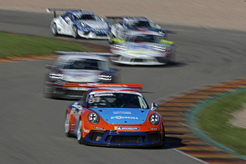 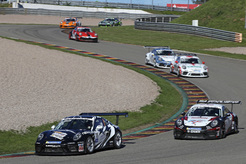 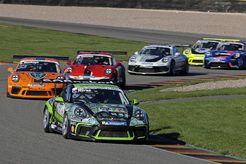 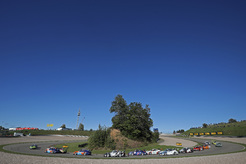 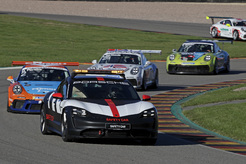 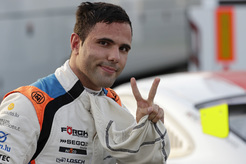 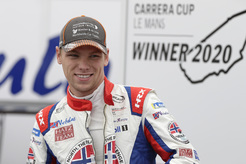 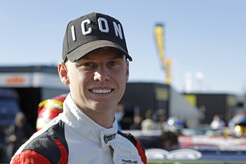 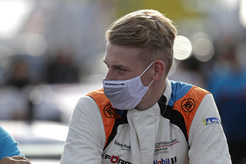 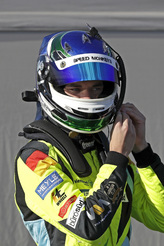 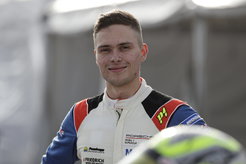 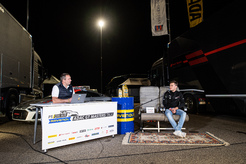