"Stuttgart will be a great way to begin my European clay swing," says Ashleigh Barty, the winner of both the Porsche Race to Shenzhen and the WTA Finals in 2019. “I have heard fantastic things about the tournament so I am really looking forward to playing the event for the first time.”

“Organising an event like the Porsche Tennis Grand Prix in these times is a big challenge for everybody involved,” says Tournament Director Markus Günthardt. “But we are making every effort to enable the tournament to take place and thus give a degree of normality back to not only the fans. The entries of so many top stars, including the world number 1 and the recently crowned Australian Open champion at such an early stage is a boost for our optimism. It’s an indication of the esteem with which our tournament is held all over the world. I’m sure other world class players will add their name to the list before entries officially close four weeks before the tournament.”

The preparations for the Porsche Tennis Grand Prix, which was elected the most popular tournament in its category when the players last voted, is going according to plan. “I believe we’ve developed an excellent hygiene concept and are therefore as well prepared as possible to provide safe conditions for everybody involved,” says Markus Günthardt. Whether the tournament will take place in front of spectators is something one currently cannot yet foresee in view of the constantly changing regulations. One is additionally in continual contact with the authorities and the Women’s Tennis Association. Regardless, one is going to great lengths to be able offer tennis fans a virtual but nevertheless real tournament experience. “We place great value in letting, as far as possible, the fans all over the globe be a part of our tournament via both television and the digital and social platforms.”

Also in the times of the pandemic, the tournament director and his team does not lack the backing of Porsche as the organiser. Quite the opposite: “Porsche is right behind the tournament and sees it as a part of its societal responsibility to also hold this world popular long-standing event even in these difficult times,” says Markus Günthardt. “This commitment for sport and the people that love it is felt by players and fans alike. It is highly motivating for everybody involved.” 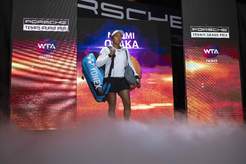 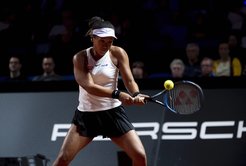 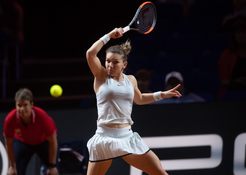 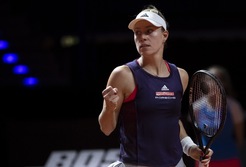 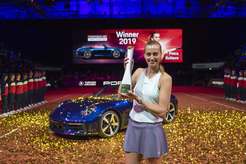 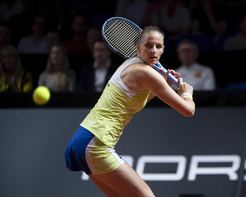 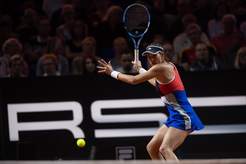 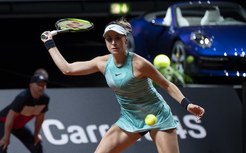 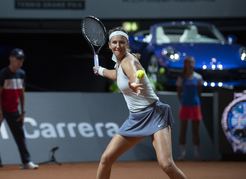