Stuttgart. Porsche has secured the support of two endurance aces for the two FIA World Endurance Championship (WEC) races in Portimão and Le Mans. In the ca. 515 PS Porsche 911 RSR (#91), Frédéric Makowiecki reinforces the regular WEC drivers Gianmaria Bruni from Italy and Richard Lietz from Austria. The Frenchman has been part of the driver line-up to tackle the 24 Hours of Le Mans for the last three years. In the No. 92 car, Neel Jani from Switzerland and the Frenchman Kévin Estre receive reinforcement from Michael Christensen. The Dane won the GTE-Pro class at Le Mans in 2018 with Estre and Belgium’s Laurens Vanthoor. The experienced trio will also contest round two of the season in Portugal on 13 June.

“Between them, these six nominated drivers have a total of 59 Le Mans races under their belts. This experience is invaluable,” explains Pascal Zurlinden, Director Factory Motorsport. Neel Jani won the overall classification of the 24-hour French classic in 2016 at the wheel of the Porsche 919 Hybrid – with Romain Dumas (France) and Marc Lieb (Germany). His five teammates have harvested eight class victories so far with the 911 RSR at the tradition-steeped endurance race at the Sarthe. “There’s absolutely no doubt that we’ll be very well-positioned for the highlight of the year. The eight-hour race of the WEC in Portimão is the perfect complement to our intense preparation for the 24 Hours of Le Mans.”

“It’s hugely important that the two driver crews we send to Le Mans have contested as many races as possible together,” explains Alexander Stehlig, Head of Operations FIA WEC. The synergy between the drivers on and off the racetrack is a key factor for them to prepare optimally for the Le Mans 24-hour race. “The instinctive understanding between them, knowing each other’s setup preferences and the smooth interaction with the engineers play crucial roles,” states Stehlig. “With all six drivers competing at the WEC race in Portugal, we’ll be able to fine-tune the processes even more so that we’ll head to Le Mans with an extremely well-rehearsed crew.”

Round two of the World Endurance Championship in Portugal offers the perfect opportunity to compete with three drivers in each car. With a race duration of eight hours, all drivers get plenty of track time at the wheel of the Porsche 911 RSR. On 13 June – the original date for the 24 Hours of Le Mans – the FIA WEC will be contested for the first time on the 4.692-kilometre circuit in Portugal’s Algarve. The 89th running of the long-distance classic in France will be held on 21/22 August this year.

Drivers’ comments about the line-up
Frédéric Makowiecki (Porsche 911 RSR #91): “It’s great that I can share driving duties in the number 91 car at Le Mans with Gimmi and Richie for the fourth year in a row. We are a very well-coordinated trio and we’ve always done well at our races. Unfortunately, it’s never been quite enough for us to win our class at Le Mans yet, but that should change this year. We’ll tackle the WEC race in Portugal with the aim of refining the interaction with our new race engineer John McGregor. There’s not a lot of time to work on some aspects during the Le Mans week, so we’ll do that in Portimão. That puts us in a good starting position.”

Michael Christensen (Porsche 911 RSR #92): “I’m very much looking forward to our joint outing in the number 92 car at the Portimão race. I also feel particularly fortunate to be able to drive for Porsche at Le Mans this year. It’s the biggest, toughest and most important race on the calendar every year and, if we’re successful, the most wonderful. I hope we’ll perform as well as we did in 2018. Another class victory would be a dream come true.”

Porsche announces cockpit line-up for the 24 Hours of Le Mans and 8 Hours of Portimão: With the experience of 59 Le Mans participations to the highlight of the year 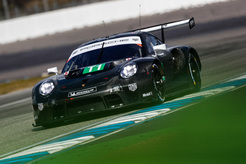 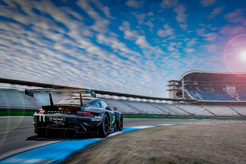 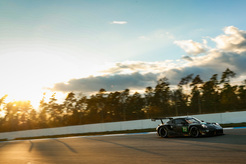 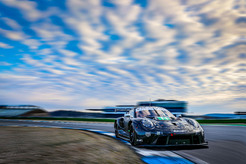 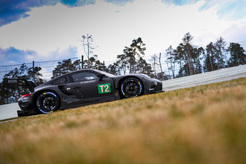 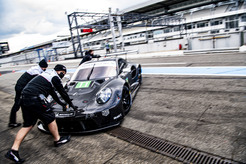 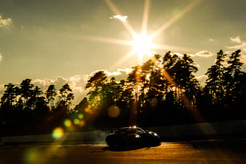 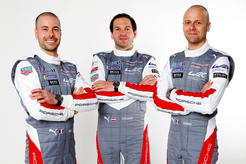 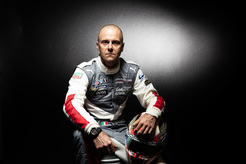 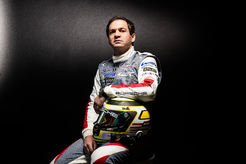 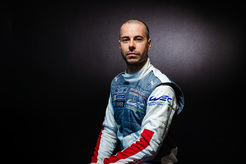 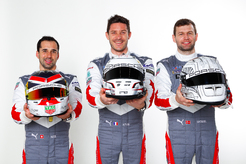 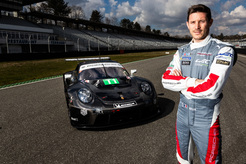 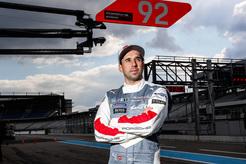 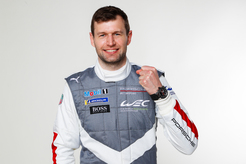 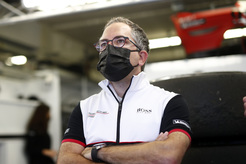 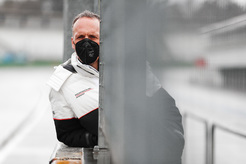