Stuttgart. The TAG Heuer Porsche Formula E Team has narrowly missed out on scoring its third podium finish this season at the Berlin E-Prix. At the wheel of his Porsche 99X Electric, André Lotterer (GER) concluded the final race of the ABB FIA Formula E World Championship on the Tempelhof Airport Street Circuit in fourth place on Sunday. Pascal Wehrlein (GER) rounded off this good team result with sixth place. For Porsche, this was the second-best team result of the season. As the best German, Pascal Wehrlein wrapped up the first Formula E world championship season in eleventh place, with André Lotterer on 17th. Porsche achieved eighth place in the team classification.

Race 15
Thanks to a strong qualifying performance, the Porsche drivers secured favourable grid spots for their home race. André Lotterer took up the race from seventh on the 2.355-kilometre racetrack in the German capital, which was driven in the opposite direction on Sunday, with Pascal Wehrlein on tenth. An accident shortly after the start resulted in the cars having to return to the pit lane. When the race restarted after about 20 minutes behind the safety car, the Porsche 99X Electric racers steadily made up one position after the other and settled in among the leading pack. Over many laps, the two drove in convoy, one directly behind the other. Although, as on Saturday, André Lotterer was unable to utilise a good two minutes of his attack mode to continue overtaking due to a safety car phase, he ultimately secured fourth place thanks to a strong final push shortly before the flag. Pascal Wehrlein gained four positions and crossed the finish line in sixth place.

Comments on the Berlin E-Prix, Race 15

Amiel Lindesay, Head of Operations Formula E: “We narrowly missed out on the Super Pole by five-thousandths of a second. André put in a strong drive. Still, we simply have to do better in qualifying so that we can convert our good racing performance into top results. We’ll keep working on that. The race itself went well. It’s a shame that the safety car came out during Andrè’s second attack mode. This meant he wasn’t able to use all of the additional energy, otherwise he could’ve gained another two positions. All in all, that was a good conclusion to the season today. We were able to create some positive momentum but at the end of the day we didn't quite meet our expectations.”

André Lotterer, Porsche works driver (#36): “It’s always annoying to miss the podium by such a slim margin. Still, most of the time I was able to drive among the main group and I had to be careful that no one hit my car. My overtaking move at the end was pretty tight but it worked – it’s simply a shame that it was too late to go for the podium. The positive experiences of this season make us optimistic about the future.”

Pascal Wehrlein, Porsche works driver (#99): “That was a good race. Our car had a decent pace and I could make up several positions. It was a strong result for the team, even though we could’ve probably done better today. It’s a shame that the season is over. We’ve made great progress recently and we’ve regularly finished in the points, especially during the second half of the season. I’m already looking forward to next year.” 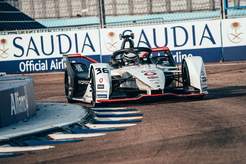 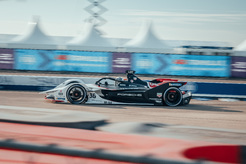 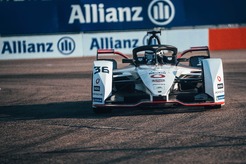 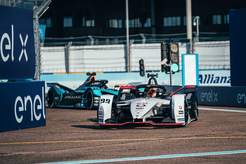 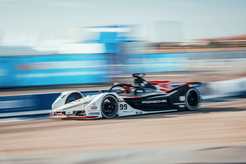 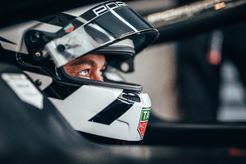 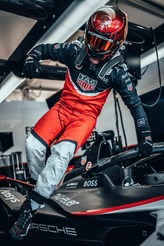 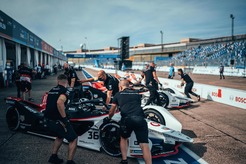 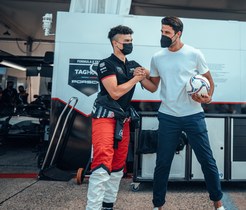