Stuttgart. Porsche customer teams head to the opening round of the 2022 IMSA WeatherTech SportsCar Championship with big ambitions. A total of seven Porsche 911 GT3 R will line up on the grid to contest the tradition-steeped 24 Hours of Daytona. At the official test runs, the so-called “Roar Before the 24” last weekend, the teams and Porsche engineers came up with a good setup and achieved promising grid positions for the 500+PS vehicles. Consequently, expectations are high for the endurance classic in the US state of Florida.

New class structure shines the spotlight on the Porsche 911 GT3 R
The organisers of the North American sports car racing series have established a new class structure for the 2022 season. The former GTLM category, in which the Porsche 911 RSR has harvested exceptional successes in recent years, has been replaced by the new GTD-Pro class. This category is reserved for GT3 vehicles built to FIA GT3 technical regulations – which includes the Porsche 911 GT3 R. In this class, only professional racing drivers are eligible to share a car. The GTD class regulations, however, remain unchanged: at each race, the driver crew must include at least one amateur driver – and two at the 24 Hours of Daytona. The Canadian customer squad Pfaff Motorsports won this class in 2021 and will now tackle the GTD-Pro category.

The race and the racetrack
The Daytona International Speedway in Florida, which opened in 1959, distinguishes itself from other tracks most notably by its steeply banked turns. The slope incline reaches up to 31 degrees in the oval passages of the 5.73-kilometre racetrack. This requires a special vehicle setup. Porsche is by far the most successful manufacturer at Daytona. The Stuttgart automobile manufacturer has achieved 18 overall wins as a constructor and four as an engine partner, with a further 78 class wins rounding off this success record. The classic event has been contested on the combination of the tri-oval and the infield road course since 1966.

“A total of 35 GT cars will race at Daytona. That’s an impressive number,” explains Sebastian Golz, Project Manager Porsche 911 GT3 R. “It’ll be exciting to see how the new regulations and classes evolve. With our seven customer teams and vehicles, we’ve been able to establish really strong combinations in the GTD-Pro and GTD classes. The basic speed and the double podium result in the qualifying race underline that we have created a solid basis at the ‘Roar Before the 24’, which we’ll now continue to build on.”

“Dealing with tyre pressure will be new and interesting,” adds Golz, with regard to the changed regulations for the 2022 season. “The minimum pressure that must be adhered to throws a new challenge at the engineers. The lower the tyre pressure, the better the performance. However, if it falls below the specified limit, you get a penalty. So, in the race, we have to make sure we drive as close to the specified limit as possible at all times. It’s a very thin line between top performance and a penalty.”

Two Porsche customer teams experienced this first-hand at the “Roar Before the 24”. As part of the test runs last weekend, a 100-minute qualifying race was held, which determined the grid positions for the 24-hour race. While the customer squads put in strong performances, WeatherTech Racing’s tyre pressure was too low and it cost the squad the second place. A 40-second penalty relegated the team down to fourth place. As a result, Pfaff Motorsports was shuffled one position up the grid and now starts from the first grid row of the GTD-Pro class. In the GTD category, Wright Motorsports concluded the qualifying race on third but subsequently lost this result when the pressure in the Michelin tyres was found to be too low. The team from the US state of Ohio now takes up the 24-hour race from P11.

The customer teams and drivers
In the new GTD-Pro class, the customer teams Pfaff Motorsports and WeatherTech Racing field one Porsche 911 GT3 R each for the whole 2022 season. The Asian KCMG squad has entered one 500+PS vehicle from Weissach exclusively in the 24 Hours of Daytona. Works driver Laurens Vanthoor from Belgium joins forces with Frenchman Patrick Pilet, Norway’s Dennis Olsen and Alexandre Imperatori from Switzerland in the No. 2 car for the team from Hong Kong. Three works drivers compete for Pfaff Motorsports: Matt Campbell from Australia, Mathieu Jaminet from France and Felipe Nasr from Brazil. For WeatherTech Racing, the Italian Matteo Cairoli, Julien Andlauer from France and Belgium’s Alessio Picariello share driving duties with the American amateur racer Cooper MacNeil.

Live streaming of the race
The 24-hour race of the IMSA WeatherTech SportsCar Championship on the Daytona International Speedway gets underway on Saturday, 29 January, at 1:40 pm local time (7:40 pm CET). The entire race can be viewed live outside the USA and Canada on www.imsa.com. Live timing of all sessions is available at scoring.imsa.com.

Drivers’ comments before the race
Laurens Vanthoor (Porsche 911 GT3 R #2): “I’m feeling very positive about the upcoming race week. We made noticeable progress during the test runs. The car improved from one practice session to the next. We had a bit of bad luck in the qualifying race when the refuelling didn’t work perfectly. It’s a pity, but at the same time, it was a good thing because we managed to sort it out in time for the important race. It’s hard to predict who’ll be in the fight for victory. We’ll just have to wait and see how the competition looks on the day.”

Felipe Nasr (Porsche 911 GT3 R #9):“We head into the GTD-Pro class from the second grid spot. That’s a good position to be in, but during those test days, it was much more important for me to familiarise myself with the Porsche 911 GT3 R – and with everything else that my switch to the GT scene has brought. I’ve already learned a lot but I’m sure I’ll make even more progress in many areas, such as driving style, tyre management and understanding the car. I also think there are still some tweaks we could make to the car setup. The grip on the track will increase as the week progresses, so we have to adjust to this as best we can.”

Matteo Cairoli (Porsche 911 GT3 R #79): “We performed really well in the qualifying race so I’m feeling confident for the big task ahead. It’ll be the same as all 24-hour races: keep out of trouble during the first 20 hours and stay in the lead lap. Only then do you have a chance in the grand finale. Our team is doing a great job. We have a good driver lineup and the Porsche 911 GT3 R handles beautifully on the track. So, all the ingredients for success should be there.”

Richard Lietz (Porsche 911 GT3 R #16): “With 22 vehicles, our GTD class is the category with the most competitors. This makes the competition exciting and worth watching but it also makes winning all the more difficult. Our car is great. It’s important that the vehicle has a perfect setup to the conditions during the last four hours of racing. All up, there are 61 cars contesting the race, so heavy traffic plays a role and also there’s a high likelihood of many caution phases. Therefore, our motto is: take care during the first 20 hours then attack with our powerful Porsche 911 GT3 R.” 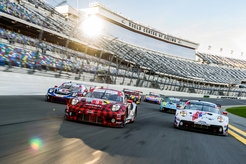 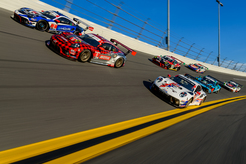 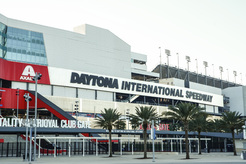 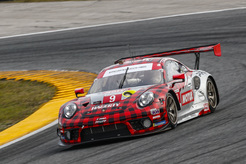 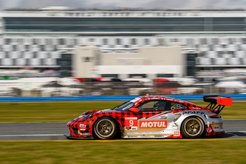 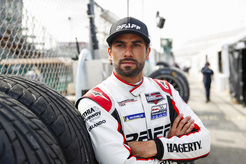 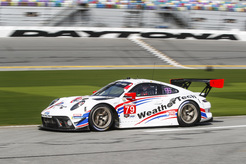 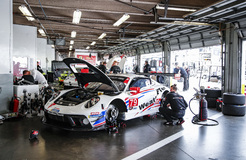 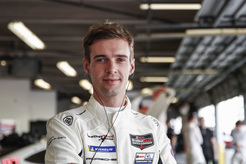 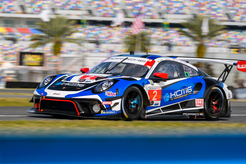 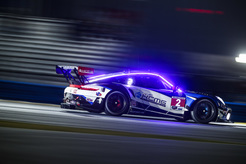 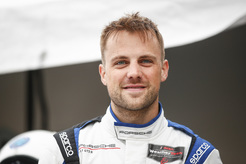 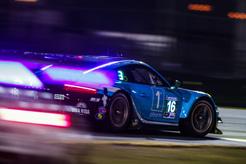 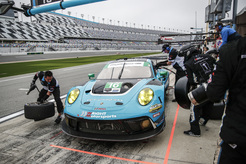 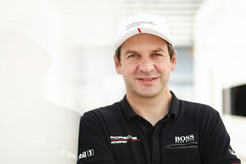 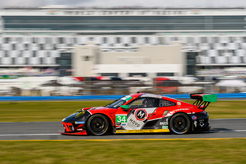 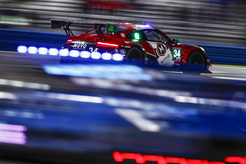 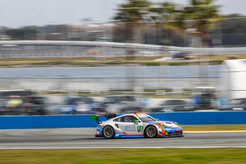 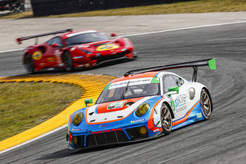 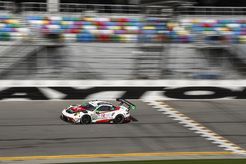 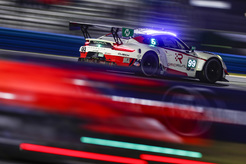 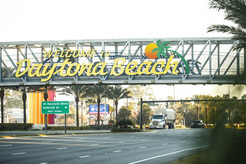 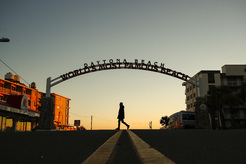 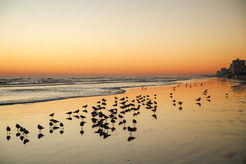