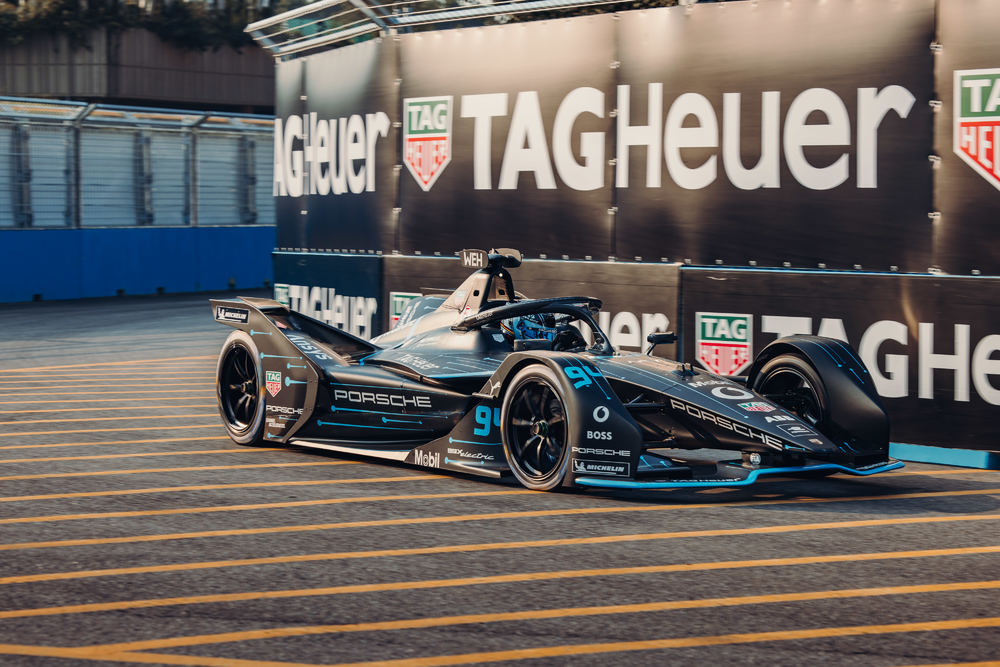 Stuttgart. The latest photos from Seoul are now available on the Porsche press database. With rounds 15 and 16, this season’s ABB FIA Formula E World Championship concludes on 13 and 14 August.
In the South Korean capital, the TAG Heuer Porsche Formula E Team fields two Porsche 99X Electric cars decked out in a new and exclusive design. In celebration of Porsche and its global partner TAG Heuer’s world premiere of the TAG Heuer Connected Calibre E4 – Porsche Edition. The first joint smartwatch of the sports car manufacturer and the Swiss luxury watch brand was unveiled to the public in Seoul on Thursday.

André Lotterer (GER/#36) and Pascal Wehrlein (GER/#94) tackle the final event of the season for the team.

Media service
You will reveive detailed race reports with comments from the Director of Factory Motorsport Formula E and the drivers on 13 August (race 15) and 14 August (race 16). Further information about the TAG Heuer Porsche Formula E Team will be posted live on the Twitter channel @PorscheFormulaE. All relevant information about the team, the drivers and the racing series can be found in the updated Porsche Formula E Media Guide on media.porsche.com/formulae. 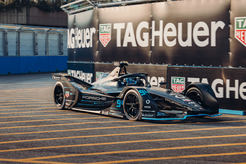 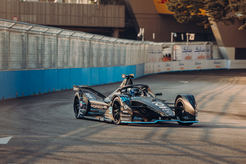 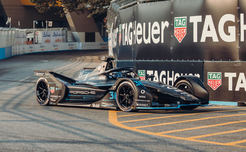 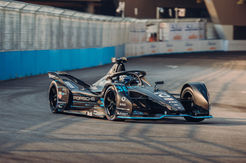 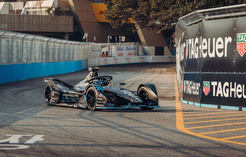 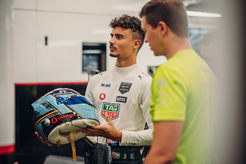 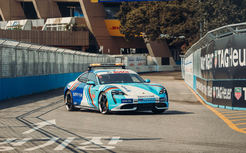