Stuttgart. In the qualifying for the six-hour race in Bahrain – the season finale of the Sports Car World Endurance Championship WEC – Richard Lietz (Austria) and Frédéric Makowiecki (France) clocked the sixth fastest time in the strongly represented GTE-Pro class. However, with a pursuit race at the wheel of their 510 hp Porsche 911 RSR (#91), which Porsche Motorsport in Weissach developed from scratch for this season, the pair could still win the drivers’ classification on Saturday. The safest way to take home the title is to win on the 5.407-kilometre Grand Prix circuit southwest of Manama, the capital of the Kingdom on the Persian Gulf. They can also claim the crown with second or third place, provided they finish in front of their title contenders from Ferrari and Ford. In the second (#92) 911 RSR fielded by the Porsche GT Team, Michael Christensen (Denmark) and Kévin Estre (France) occupied seventh place.

Qualifying quotes
Marco Ujhasi, Director GT Factory Motorsports: “This is certainly not an ideal starting position for the race. With our number 91 contender, we focused entirely on the race during qualifying and we only used one set of tyres. I hope that pays off for us. It hasn’t been an easy weekend so far, but I believe that we’ll definitely be closer to the fastest competitors over the distance compared to the qualifying session. Our plan for the race is clear: full-on attack.”
Richard Lietz (911 RSR #91): “This, of course, isn’t what we’d hoped for. I still regard this qualifying in a positive light, because we now have a well set-up 911 RSR for the race. Prior to the qualifying we made a few changes to the setup, which had a positive effect.”
Frédéric Makowiecki (911 RSR #91): “The team set up the 911 RSR well for this qualifying. We had minor problems in free practice, but our car was never as good in qualifying as it was today. Richard turned a great lap on used tyres and this makes us confident that we’ll be consistently fast over the distance.”
Michael Christensen (911 RSR #92): “This qualifying didn’t go as well as we’d anticipated. Our car is good, but obviously not fast enough over a lap. However, we face a long race tomorrow and a lot can happen.”
Kévin Estre (911 RSR #92): “My warm-up lap was good, but I made two small mistakes so that I had to abandon my fast lap. This circuit is very tough on the tyres. The second fast lap was flawless but it wasn’t good enough to qualify further up the field.” 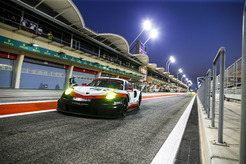 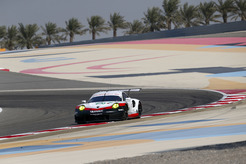 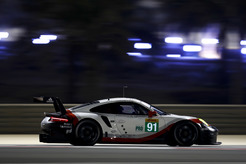 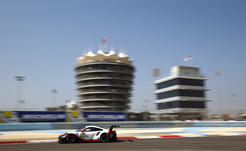 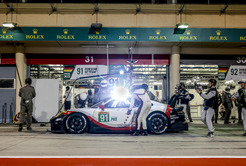 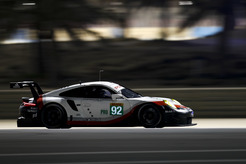 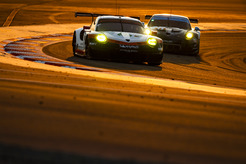 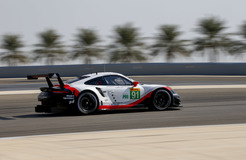 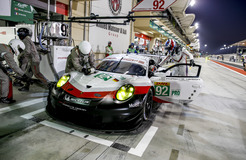 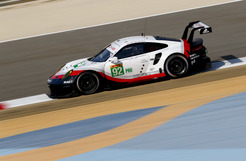 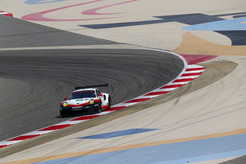 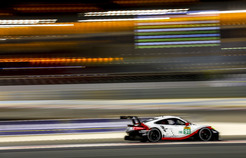 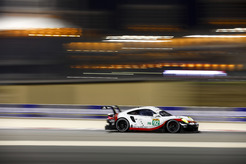 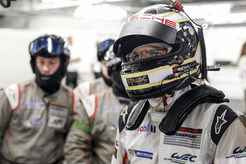 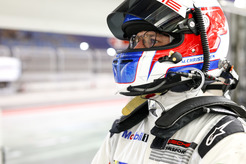 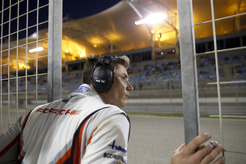 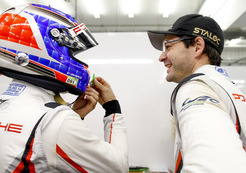 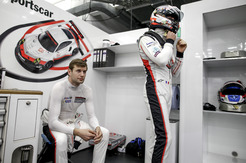 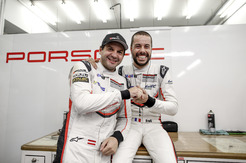 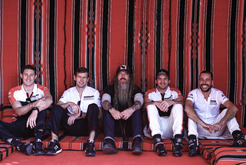 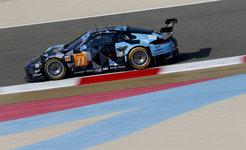 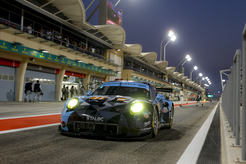 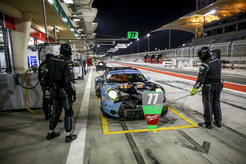 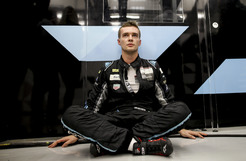