Porsche Arena to become the “Centre of Attraction”

Stuttgart. A top-class main draw field and an attractive supporting program of events will transform Stuttgart’s Porsche Arena into the “Centre of Attraction” – the motto of the 42nd Porsche Tennis Grand Prix – from April 20 to 28. Headed by the Japanese shooting star Naomi Osaka, the new number 1, eight Top 10 stars plus the Top 8 of the Porsche Race to Shenzhen ranking will compete for prize money totaling 662,000 euro. The winner will additionally receive a Porsche 911 Carrera 4S Cabriolet as the main prize.

For the first time since 2012, all the current Grand Slam winners will be appearing in in Stuttgart: Osaka, who won the US Open in 2018 and then the Australian Open in 2019, will be joined by the Porsche Brand Ambassador Angelique Kerber (Germany/number 8) as the 2018 Wimbledon champion and Simona Halep (Romania/number 2), the winner of last year’s French Open. The ensemble of Top 10 stars in the high-class field is completed by Petra Kvitova (Czech Republic /number 3), the leader in the Porsche Race to Shenzhen, Sloane Stephens (USA/number 4), title-holder Karolina Pliskova (Czech Republic/number 5) plus Elina Svitolina (Ukraine/number 6), who triumphed at the 2018 WTA Finals, and Kiki Bertens (Netherlands/number 7). In addition to the two-time Porsche Tennis Grand Prix winner Kerber (2015, 2016), three other former Stuttgart winners – Julia Görges (Germany/2011), Maria Sharapova (Russia/2012, 2013, 2014) and wildcard holder Laura Siegemund (Germany/2017) – will also be competing. Another wildcard holder, Andrea Petkovic (Germany) will also be in the main draw of the WTA Tour’s Premier 700 event.

“We’re delighted we can once again offer our audience such a fantastic field containing all the current Grand Slam winners and eight of the world’s Top 10 players. For me, it’s a guarantee for exciting and high-class matches,” said Tournament Director Markus Günthardt. Anke Huber, the Operating Tournament Director, is particularly looking forward to Naomi Osaka: “For us it’s a special honor that she, the new world number 1 and momentarily the most interesting player on the WTA Tour, has decided to come to our tournament.”

Two other Grand Slam winners will also be appearing at the Porsche Tennis Grand Prix, namely the Spaniard Garbine Muguruza (2016 French Open, 2017 Wimbledon) and the Latvian Jelena Ostapenko (2017 French Open). Fans in Stuttgart can also look forward to the Russian Daria Kasatkina, one of 2018’s most improved players, the Frenchwoman Caroline Garcia and the Swiss Belinda Bencic, who in February celebrated an impressive return to the top of the women’s game when winning the 2.8 million-dollar tournament in Dubai.

Special opening tiebreak event
Spectators at the Porsche Tennis Grand Prix will be treated to the first highlight right away at the start of the main draw matches. After the successful premiere in 2018 – won by Julia Görges – six top players will go head-to-head in the Turkish Airlines Tiebreak on Monday, 22 April at 6.30 pm CET. A spectacular contest based on the system at the WTA Finals in Shenzhen whereby three players in two groups will play a champions tiebreak against each other. The group winners will go through to the final. Awaiting the winner are one million bonus miles from Turkish Airlines.

The schedule
The Porsche Tennis Grand Prix begins on Saturday, April 20 at 10.00 am (all times are CET) with the qualification which will continue on Sunday, April 21 from 11.00 am. Montag, April 22’s schedule, which begins at 11.30 am, includes the qualification finals and the first main draw matches. The start of play from Tuesday, April 23 to Thursday, April 25 is at 11.30 am. The first quarterfinal commences on Friday, April 26 at 1.30 pm. On Saturday, April 27, the first semifinal will start at 3.30 pm and the second at 6.30 pm. The doubles final is scheduled for Sunday, April 28 at and will be followed by the singles final at 4.00 pm.

Live on TV
From Monday to Sunday, the most attractive matches at the 42nd Porsche Tennis Grand Prix can be viewed on the long-time TV partners SWR and Eurosport as well as on the streaming channel DAZN. The final on Sunday, April 28 will be shown live by the SWR regional broadcaster. Should a German reach the final then it will be transmitted by the national ARD channel. At the start of the week on Monday, April 22, Eurosport will televise the Turkish Airlines Tiebreak live from 6.30 pm. Every Centre Court match can be viewed as a livestream in DAZN. The n-tv news channel will broadcast the day’s highlights from Thursday, April 25.

Ticket info
Tickets for the Porsche Tennis Grand Prix are available at Easy Ticket Service (Tel: +49 711 255 55 55) or online at www.easyticket.de.

Porsche und Tennis
The Porsche Tennis Grand Prix forms the spearhead of the sportscar maker’s successful involvement in women’s tennis. Held for the first time in 1978, it quickly developed into one of the showcase tournaments on the worldwide WTA Tour. As a Premium Partner of the “Deutsche Tennis Bund” (DTB – German Tennis Association), Porsche has been supporting the Porsche Team Germany in the Fed Cup since 2012 and fosters up-and coming players within the Porsche Talent Team set-up. The world class players Maria Sharapova, Angelique Kerber and Julia Görges all represent the company as Brand Ambassadors. As a part of its successful partnership with the WTA, Porsche is the title partner of the Porsche Race to Shenzhen, the official qualification ranking for the WTA Finals that will take place for the first time in the modern metropolis in south-east China from October 27 to November 3 2019. Porsche is the exclusive automotive partner of the WTA and WTA Finals as well as the automotive partner of the WTA tournaments in St. Petersburg (Russia) and Dubai (United Arab Emirates). 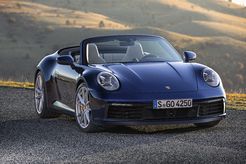 The main prize for the winner: Porsche 911 Carrera 4S Cabriolet 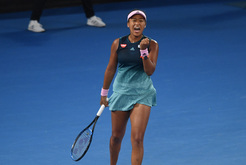 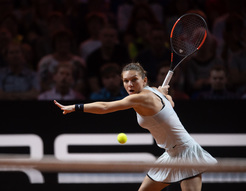 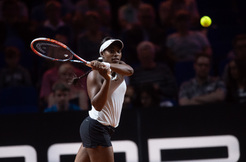 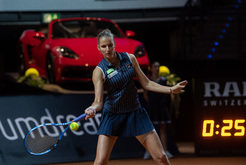 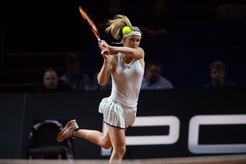 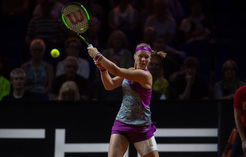 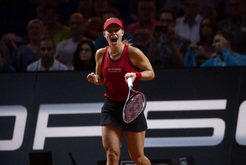 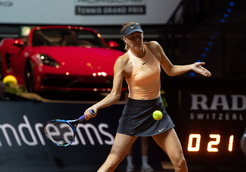 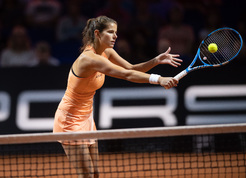 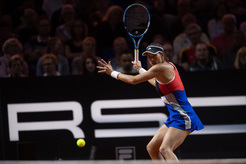 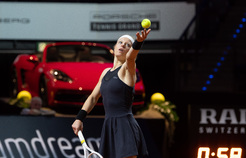 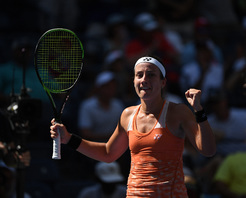 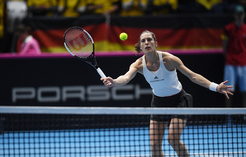 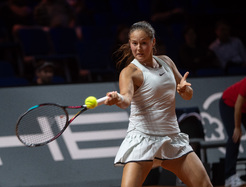 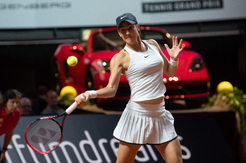 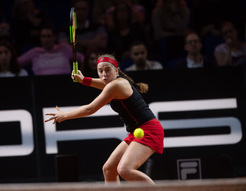 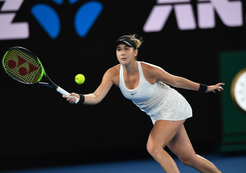 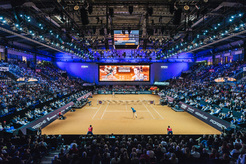